What the Heck is Going on With the U.S. Election?

Only a week to go before  the U.S. election! Whatever happens on Tuesday Nov. 8, we are in a whole new world.

Here are five things that have changed forever:

Hillary Clinton and Donald Trump are likely the last baby boomers to run for president. Boomers are on the way out. Already, millennials (those aged 18 to 34) outnumber the boomers.

Clinton and Trump speak to their boomer cohort. So, there is little mention of vital issues that will affect younger people, such as climate change or new technologies like genetics, robotics, and artificial intelligence.

Younger voters can hardly wait for their turn. A recent op ed by a gen-Xer in The Washington Post had this headline: Baby Boomers Have Been a Disaster for America, and Trump is Their Biggest Mistake Yet.

What can we say? Both Clinton and Trump represent the climax of the baby boomer sexual revolution. With this campaign, we have seen the boomers’ sexual hopes, hypocrisies and hang-ups – laid bare.

Maybe enduring such a nasty mess of an election can purify U.S. politics. Maybe Hillary can break the last glass ceiling, maybe Bill can restrain himself, and maybe the dirty-old-man Donald can go away. Then maybe future elections can inhabit a better place.

This could be the last American election where religion plays such an important role.

Also, this could be the end of an implied “religious test” for U.S. politicians. Until now, politicians had to belong to a religion to get elected. But today, many leaders in business, science, the arts, and other fields are people with no religious affiliation.

We are in a new media landscape. One example: more citizens now watch a presidential debate as assorted clips on YouTube than watch it as a continuous TV program. Another example: leaks, “hot mics,” and hacked e-mails are here to stay – look out!

Trump’s grip on the media is a wonder to behold. Just as earlier politicians used newspapers, radio and TV; Trump dominates today’s scene. Already a reality TV star, Trump moves with ease to and from giant rallies, various interviews, and social media like Facebook and Twitter.

What is the responsibility of the media? Earlier on: too much free publicity for Trump? Now: too critical of him? Rolling Stone magazine writer Matt Taibbi reminds journalists to scrutinize Clinton, too. Trump won’t win just “because The New York Times allowed a few reporters to investigate the Clinton Foundation,” Taibbi writes, “It'll be because we're a nation of idiots.”

Before his presidential run, Trump promoted the “birther” myth that President Barack Obama was not born in the U.S. and was not a Christian. The result? Seventy per cent of Republicans have doubts about Obama’s birthplace. Forty per cent think Obama is a Muslim.

A Trump win on Nov. 8 would be scary. But a Trump loss would also be scary. If Trump does not become president, he is expected to do something else – big time. Bigger than “The Apprentice”! Maybe as big as Trump’s ego! Trump could create an entertaining alternative reality and lead millions of Americans to . . . what? Stay tuned!

Donald Trump: Stranger Than We Can Imagine?

Could We Have a Donald Trump in Canada? 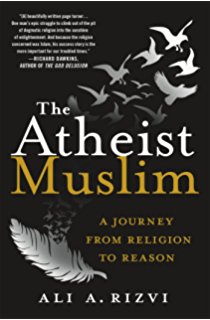 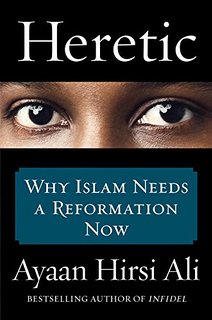 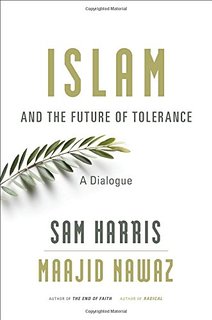